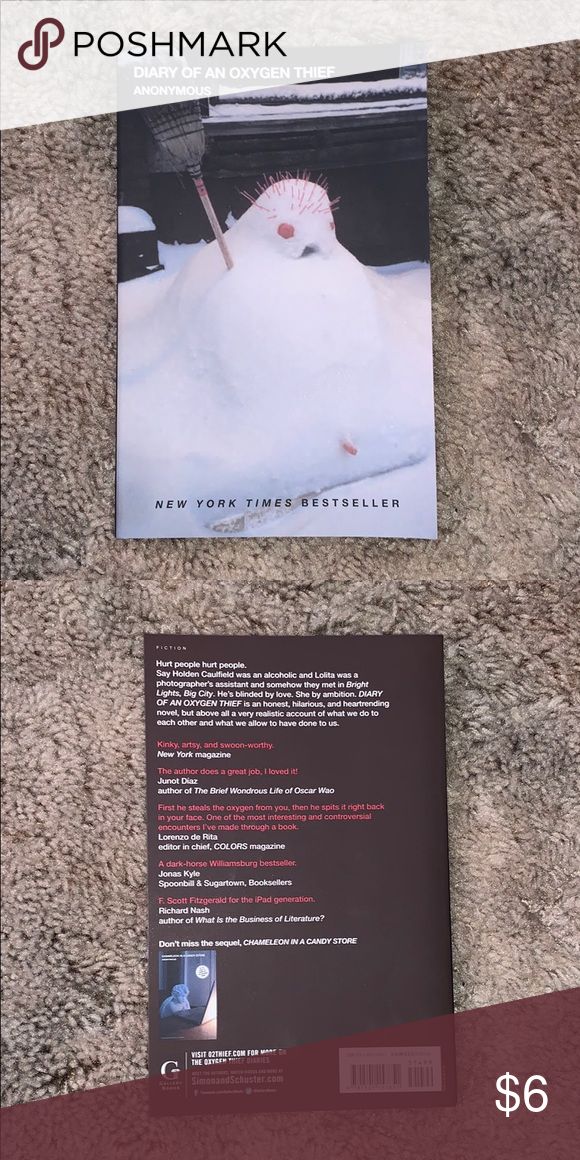 It 's like swimming one day, then suddenly, I got pulled under into the dark blue lunch crushing water away from everyone else. I could breathe but just enough to survive and every time I tried to swim upwards an anchor is tied to my ankles. I could see everyone else around me and every time I tried to scream only water poured into my mouth so I never spoke. Then one day I could swim upwards just enough to poke my dazed head up above the tide.

Then the anchor pulled me down farther than before and no matter how hard I swam, I couldn 't move. Eventually I gave up. I sat there in the water, eyes shut. Ready to stop breathing and just drown. Sitting in a room, behind a mahogany Corloured table with kids circled around it in a swivel chair, I noticed something. The words coming from their mouths were never harsh, they were delicate like a feather landing on a motionless ocean. Removed more hope, sold more medication, caused more tears. Of nature. Like gravity. An unwritten axiom that governs out emotional dealings. What you do comes back to you in twice the force. We are not punished for our sins, we are punished by them.

A burning sensation in my chest as if a large smoldering boulder had somehow lodged there overnight. A king of drawn-out slowly unfolding panic. The exact opposite of excitement. Was it really this tangible? All I could think about was that if I could be hurt like this then surely I could also cause it in others. This consoled me. This was my way of communicating.